Back to News
September 26, 2020Warning - this news article expired on 2020-10-28. Information may no longer be accurate or applicable

Police attended a residential townhouse complex in the West end of the city regarding a family disturbance.  When officers arrived on scene they contacted a 21-year-old who was suffering from mental health issues.  Officers were able to calm the combative male down and assisted him to the Belleville General Hospital where he received care.  No charges were laid and no injuries were reported.

Police attended a business on Bell Blvd. regarding the theft of $600 worth of alcohol.  The store employees advised they noticed the theft after the fact and did not have a suspect in the store.  However, the store provided video evidence to the police.  The police are continuing to investigate however are asking for the community’s assistance. 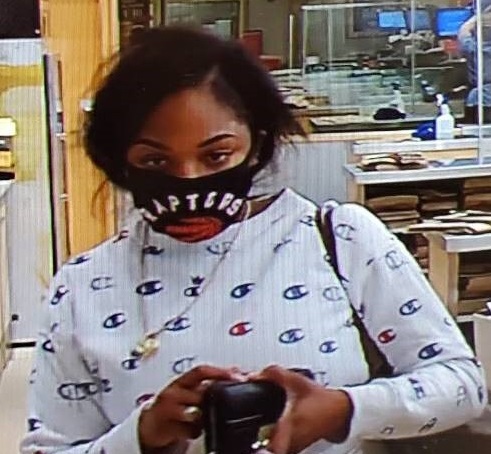 Belleville police attended the area of Roy Blvd regarding a vehicle screeching its tires. Police dispatch was also advised by a caller that the driver appeared to be intoxicated.  An officer located the suspect vehicle stopped on Roy Blvd with a lone female occupant in the driver’s seat with open alcohol.  When the officer attempted to conduct a roadside screening breath test for alcohol consumption, the female driver re-started her vehicle and took off at a high rate of speed out onto Hwy 62.  Police followed the vehicle south bound on Hwy 62 and noticed that the driver had difficulty keeping it on the road.  The suspect vehicle also had no headlights or tail lights activated.  The suspect turned onto Hwy 401 heading east bound at an extreme high rate of speed.  The officer following, pursued the suspect at a distance waiting for additional units to arrive. Once more Belleville police units joined the pursuit, officers surrounded the suspect vehicle bringing it to a safe stop on the eastbound lanes of Hwy 401 at mile marker #546.  The female driver who was extremely combative with the officers was taken into custody safely.

The accused, 34-year-old Leanne Beck of Kingston was charged with the following offences.

Leanne Beck is scheduled to attend Belleville Ontario Court of Justice to answer to her charges on October 8th, 2020. The accused vehicle sustained significant damage, losing a driver side tire and front bumper as she struck the ditch a number of times was removed from the scene by recovery tow.  Police seized the suspect vehicle for seven days as per the provincial legislation.